Steelman Staffing & Associates offers an effective assessment and recruitment process that meets corporate hiring needs across industries on both a temporary and long term basis. We serve 5 major metropolitan markets in the U.S. including San Diego, Orange County, Los Angeles, the San Francisco Bay Area, and New York. We are experts in sourcing, interviewing, evaluating, vetting, and assisting Hiring Managers and Human Resource Departments extend their reach and functionality.

Our Executive and Management Team 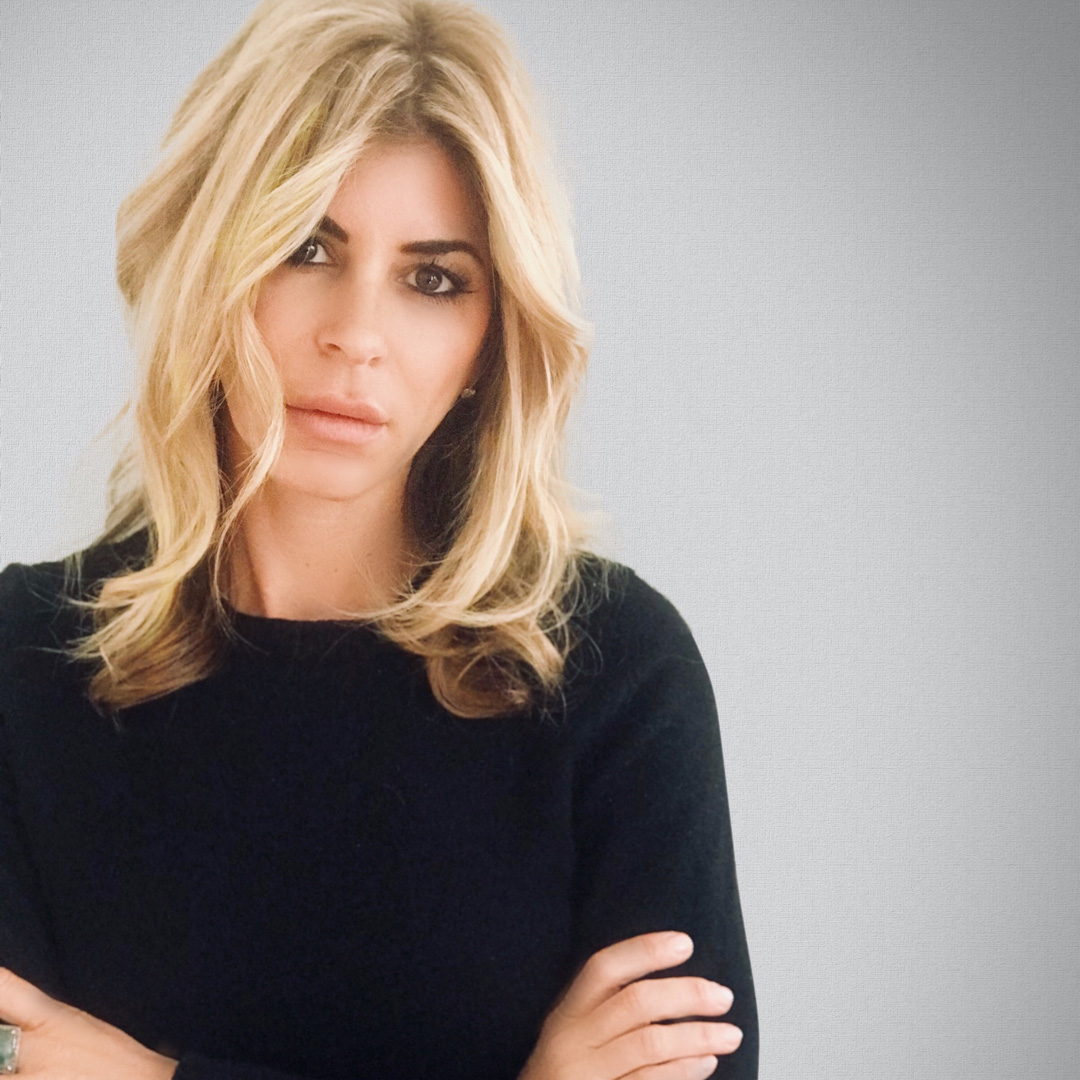 Stacie Steelman began her career as a Corporate Financial Recruiter, sourcing and qualifying hundreds of financial professionals in Los Angeles for Adecco/Ajllon Corporation, a $5 billion global recruitment leader across industries. Stacie extensively worked with Human Resource and Finance Departments at companies such as Sony Pictures Entertainment, E! Entertainment, Deloitte, Arthur Anderson (Anderson Global). Over the years after supporting the company through a major acquisition of a local firm, Stacie relocated to San Diego in 2001 working at that time for a boutique recruiting firm servicing companies like Home Depot, Petco, and the Del Mar Racetrack. Shortly after the birth of her first child Stacie recognized the obvious need in the San Diego market for reliable, trustworthy, “on call” in home care solutions. In 2006 Stacie began her entrepreneurial venture by founding Crunch Care, today, a division of Steelman Staffing & Associates. Today Steelman Staffing & Associates services 7 metropolitan markets in the US, is partnered with a multiple  publicly traded companies in the care industry providing in home staffing services to employees at companies such as Apple, Google, Facebook, and Bank of America and a host of other mid-size companies in their local markets. Stacie has her B.A. in English from The University of South Florida. Stacie is an active Member and Media Spokesperson of the American Staffing Association, an Executive Board Member for the International Nanny Association acting as Treasurer for over 5 years, and is an active Member of the Association of Premiere Nanny Agencies. 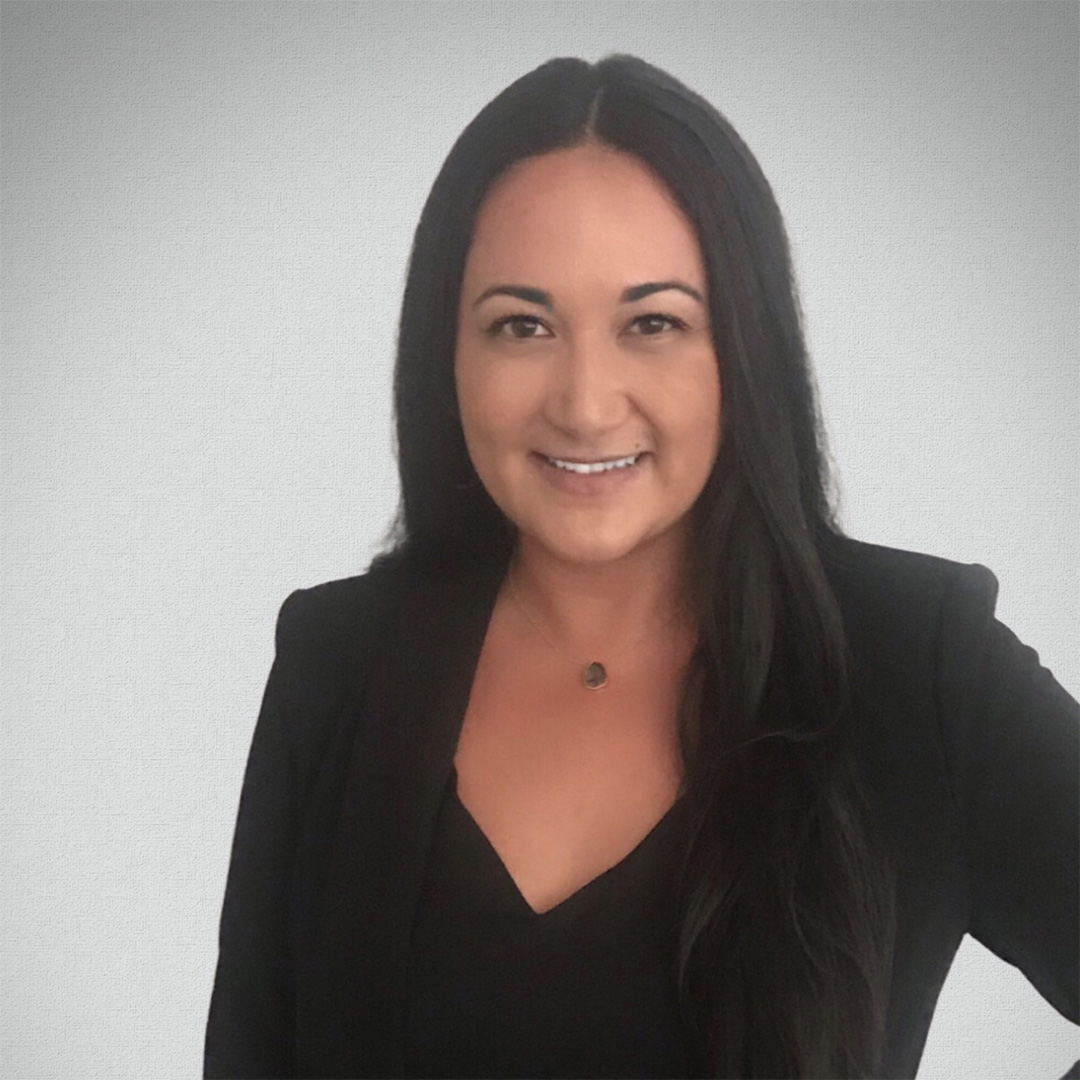 Courtney Fidel is from Northern California and began her career in Early Childhood Education with her family where they owned and operated the Carousel School, servicing preschool through 2nd grade in the Sacramento area. Courtney next moved to San Diego in 2005 to attend college for Early Childhood Education while working for the YMCA of La Jolla and for Crunch Care as a Care Provider. She was quickly recruited into a longer term Educator and Care Provider opportunity which she was dedicated to for over 7 years for one family with three children under the age of 5. During the course of this time she became heavily involved in their education and development, building relationships in the local community with organizations such as the JCC in La Jolla and Temple Solel Early Education Childhood Center in Cardiff, San Diego. In 2014 Courtney was recruited and positioned to manage the Client Services division of Crunch Care, a division of Steelman Staffing & Associates, was promoted to the Director of Placements in 2018, and in 2019 accepted the role of Director of Placements and Talent Acquisition for Steelman Staffing & Associates. Courtney is an active Member the American Staffing Association, and affiliated to the Association of Premiere Nanny Agencies.

Pamela Tyles lives in Rockland County, NY. Pamela earned her B.A. in Psychology from Binghamton University. Pamela has over 20 years of Human Resource ranging from start ups to mid-size companies. Pamela is well versed at providing leadership and oversight for day-to-day management of Human Resources teams, including full cycle recruiting, employee benefits, wage and salary administration, policy and procedures, employee relations and employment laws. Pamela began her career in Human Resources working for Time Warner Cable in Manhattan. After spending two years at Time Warner Cable she moved onto other opportunities and expanded her Human Resources knowledge to become a Human Resources Manager at several start up companies. In early 2000 Pamela started her family and transitioned to a full time work at home Human Resources Professional. Since that time Pam has helped several virtual companies create, roll out and administer their Human Resources Departments. She is an active member of SHRM and the American Staffing Association. Pamela now has three children and is excited to bring her Human Resources to the Steelman Staffing & Associates team.